Our Response to Grand Jury Verdict in Breonna Taylor Case

We are processing the news of the Kentucky Grand Jury decision in the case of Breonna Taylor’s murder with deep grief and rage.  Although not surprising, this decision shows us, yet again, how the life of a Black community member, and especially a Black womxn, is not valued.

Breonna Taylor was killed in her home on March 13, 2020 as the result of a botched no-knock raid conducted by three Louisville police officers.  Not one officer has been indicted for the murder of Breonna Taylor.  One officer has been indicted for wanton endangerment of Breonna’s neighbors. This is the same charge someone receives for shooting a gun into the air. A Black womxn lost her life and the only charges were for the bullets that hit the wall.

This farce of justice holds a clear message: this system was not designed to provide justice.  In fact, it was designed to harm and oppress Black and Brown people.  As communities across the country respond to this news in the streets with justifiable anger and in solidarity, police violence against protestors escalates.  When there is more reprimand for community members showing civil disobedience in the face of injustice than for public servants who have failed in their charge to “serve and protect,” how can we see anything but a system that is irreparably broken?

YWCA Olympia is committed to full systems change that reflects integrity with our core values: Centering Black and Indigenous Womxn & Womxn of Color, People over Systems, Accountability and Collective Care.  We must divest resources from the institutions of policing and incarceration and radically reimagine what safety means for our communities. We must support and uplift the leadership of communities that have been silenced, marginalized and murdered throughout the painful history of our country.

Olympia is not immune to the gross disregard for the value of Black womxn’s lives. Our city has yet to fully and adequately acknowledge the harm caused to the family of Yvonne McDonald, who tragically died after being treated with an egregious lack of care by our city’s police and first responders.

These tragedies are inextricably related by systemic racism and the institutions that uphold it.  We can’t back down now. This grand jury decision is a glaring reminder that although the initial frenzy of the Black Lives Matter Uprisings may have subsided, we still have a mountain to climb. We are calling on each person reading this letter to reflect deeply on your commitment to racial justice. If you have attended a racial justice protest or made a social media post, if you have a Black Lives Matter sign in your lawn, if your organization published a statement around the murder of George Floyd, now is the time to deepen your commitment and take bolder action than ever before.

Here are some ways to contribute to meaningful change:

Redistribute wealth to Black communities by donating to BLAST or the Black Power Initiative, an effort that offers micro-grants to Black community members in need of support with daily living costs. 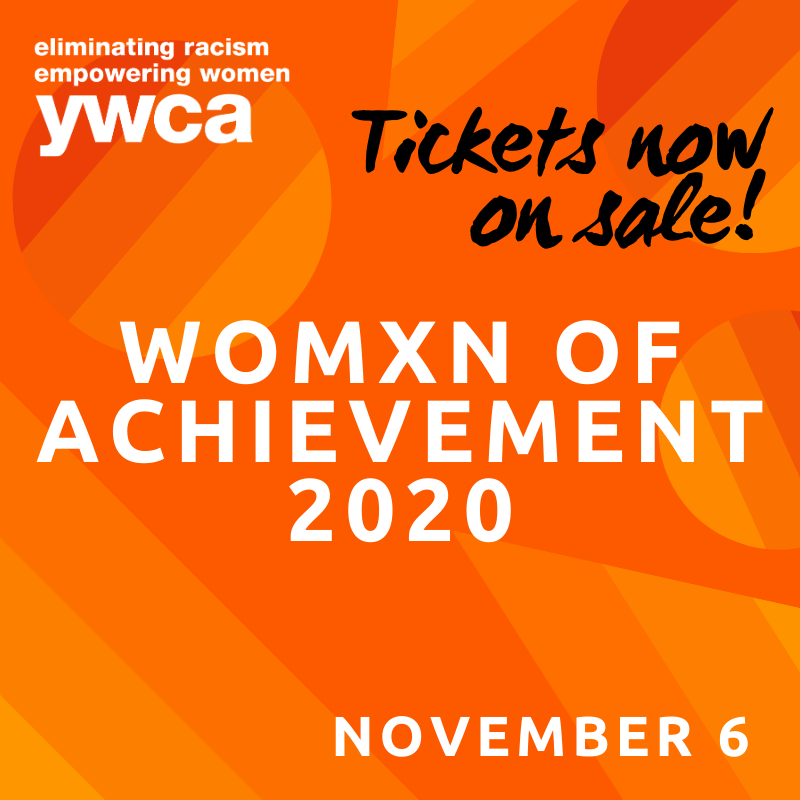