2019 Womxn of Achievement & Social Justice Organization of the Year 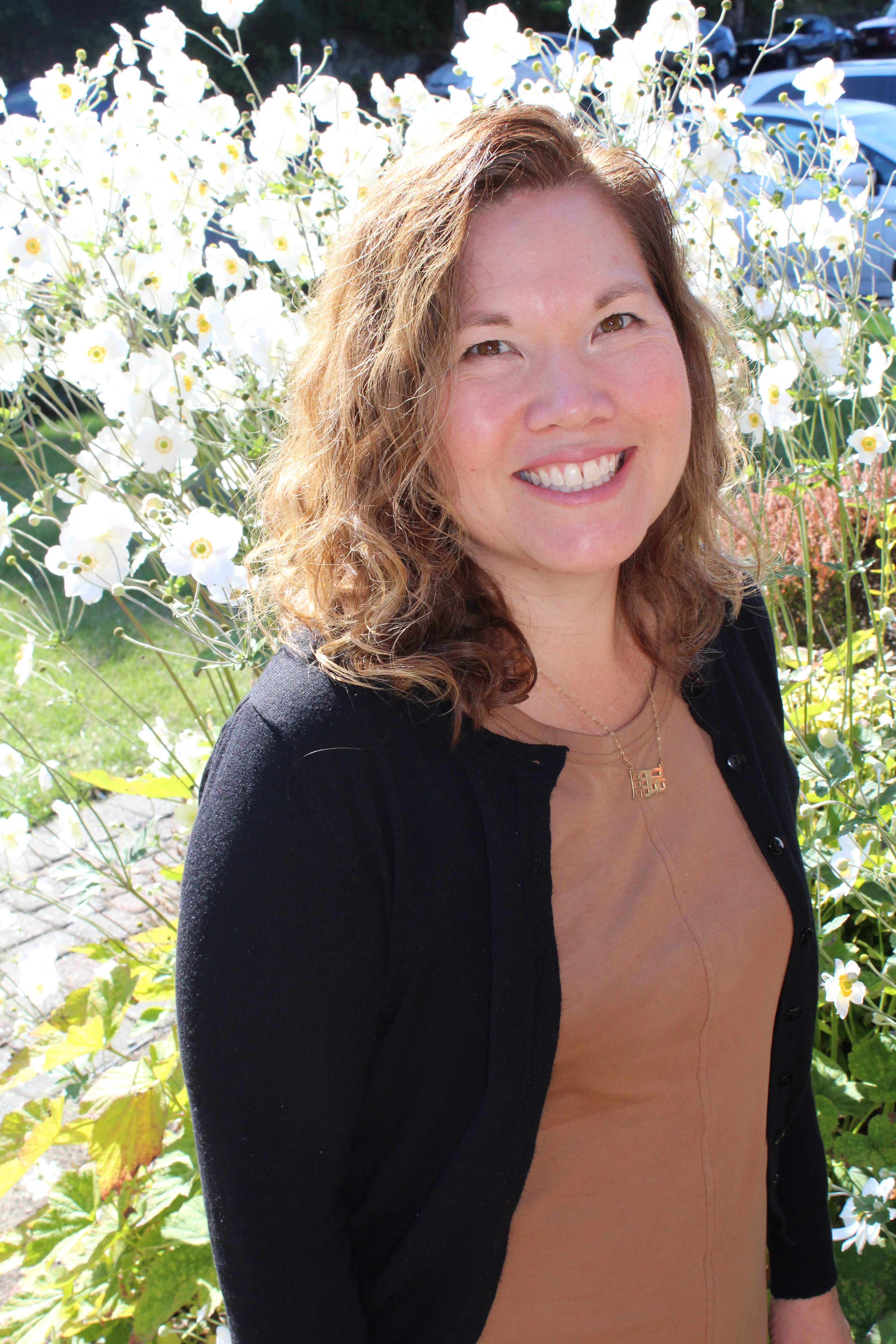 Eileen Yoshina (Racial Justice): Eileen Yoshina is a fourth-generation Japanese American and Irish American, and the daughter of Byron and Joan Yoshina, two lifelong public educators. She was born and raised in Hawai’i and attributes her deep value for community and justice to the many relatives, teachers, and community members who continue to model collectivism, equity, resilience, pride and justice. She has spent her life working in public education with the specific mission of empowering students and educators of color and transforming educational spaces into places that nourish and develop the gifts, talents and strengths of all people. Eileen has taught in the North Thurston and Olympia School Districts, SPSCC, and is currently working as the Director of Equity in Education Services at Puget Sound Educational Service District, which serves the schools and students of King and Pierce County. She keeps her ties to this community by co-organizing the Stay Woke Students of Color Conference which serves the students of Thurston County by creating a space for students of color to connect to one another, to powerful mentors, and to explore ways in which they will lead the next generation toward justice and equity. Eileen is deeply grateful to the YWCA for this honor, and so proud to be named among the list of past and current WOA honorees who represent the amazing presence and history of service and mentorship in our community. 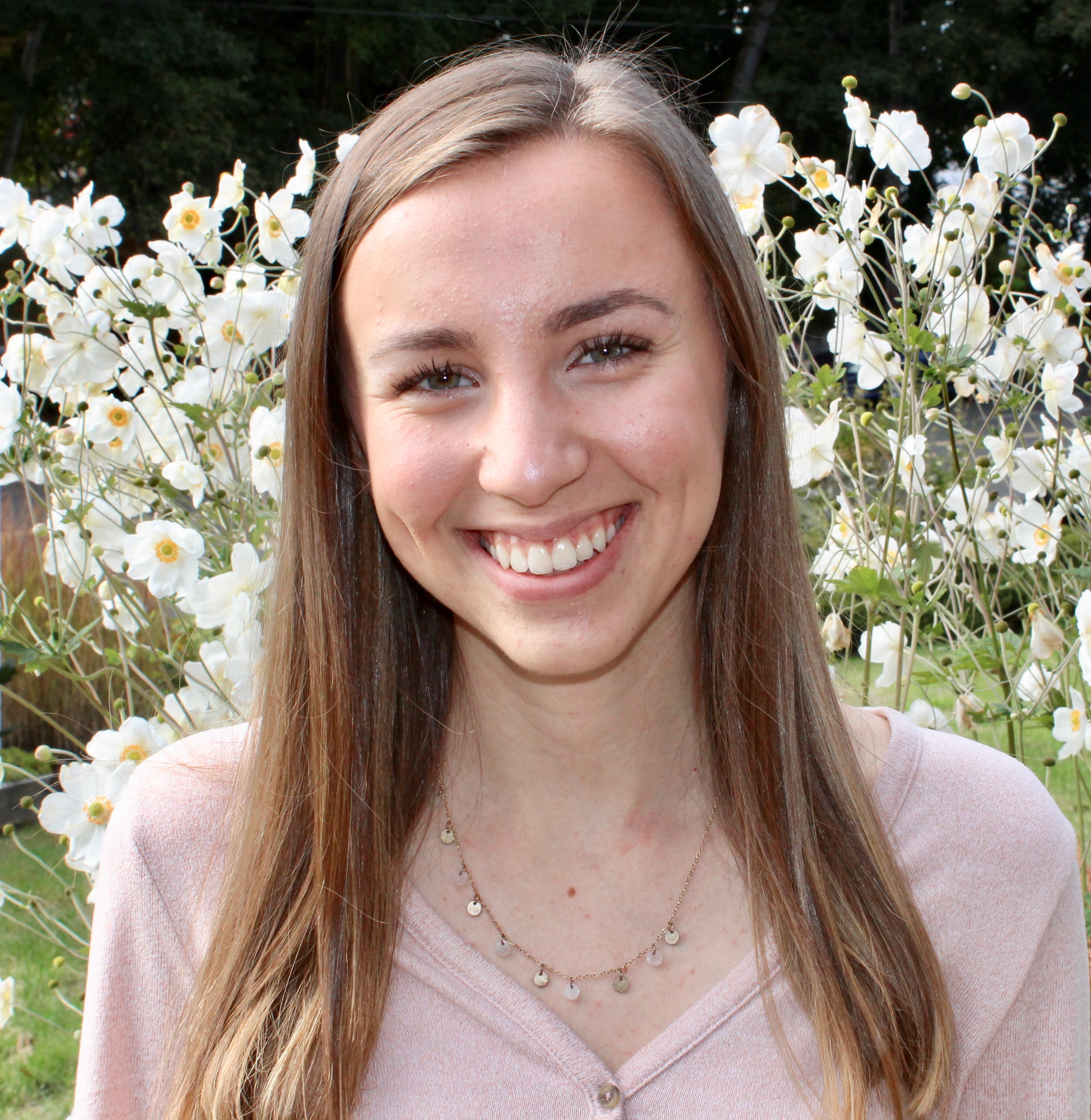 Lily Campbell (Youth, Health & Safety): Lily (She/Her) is changing the platform in which youth leaders are formed and deployed into our community. She launched the Girls Outreach Club at Black Hills High School with the goals to empower women, develop a safe space for conversations about gender discrimination, and create a sense of wellness and support. Lily and co-leader Ainsley Campbell [no relation] wrote and presented a grant to United Women of Thurston County United Way as 9th graders, there they received funds to support their club. The Girls Outreach Club invites speakers to share knowledge with participants, educates on causes to support, facilitates self-defense classes and provides community service opportunities. Their annual Hygiene Product drives have raised over $1,000 in donations for the Other Bank, which is now housed at the Thurston County Food Bank. She also runs a mentoring program called Girl Talk at Tumwater Middle School, where they discuss how to report sexual harassment, qualities of leadership, and anything else a middle school student may have on their mind. After Lily graduates, she hopes to apply her passion for equity, justice, and empowerment as she pursues a degree in either Public Health or Social Work. 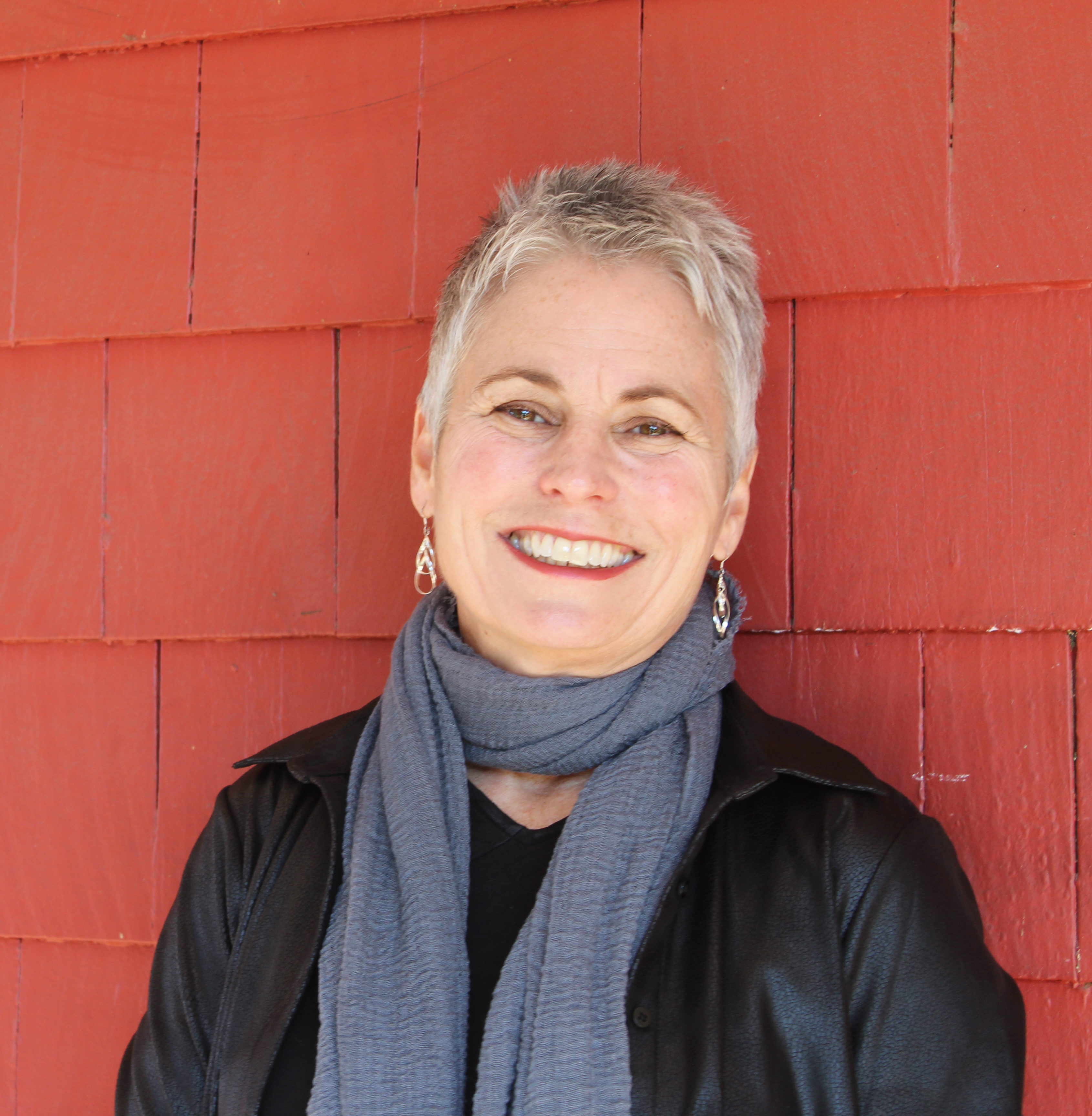 Steffani Powell (Empowerment & Economic Advancement, Health & Safety): As a member of Strengthening Sanctuary, Steffani has worked tirelessly to make sure that immigrants and others are aware of their constitutional rights. As an immigration attorney, she works on multiple levels to address the legal and nonlegal difficulties encountered by some of the most vulnerable members of our community. Steffani was involved in advocacy that supported the Olympia City Council as it debated whether to declare Olympia a sanctuary city. She advocated with other members of Strengthening Sanctuary to encourage local law enforcement to review and change their policies and procedures on how they engage with immigrants. She has provided free immigration consultations in partnership with CIELO, One America, and the American Immigration Lawyers Association. Steffani works with victims of violence in pursuit of U visas – a visa that in her practice primarily benefits victims of domestic violence and sexual assault and abuse.  Her primary focus in her law practice is to reunite families and keep families together in the country. She volunteered with the Northwest Immigration Rights Project and the Texas Civil Rights Project in the summer of 2018 to represent a woman separated from her son at the border and brought to the Pacific NW.  She has spoken at numerous public events in support of immigrant rights and the need for federal immigration policy change.  Steffani has worked with refugees and immigrants from around the world in her 27- year career. She believes in the power of the people and in a United States of America that honors our immigrant heritage and future, and treats ALL residents – regardless of immigration status – with dignity and respect. 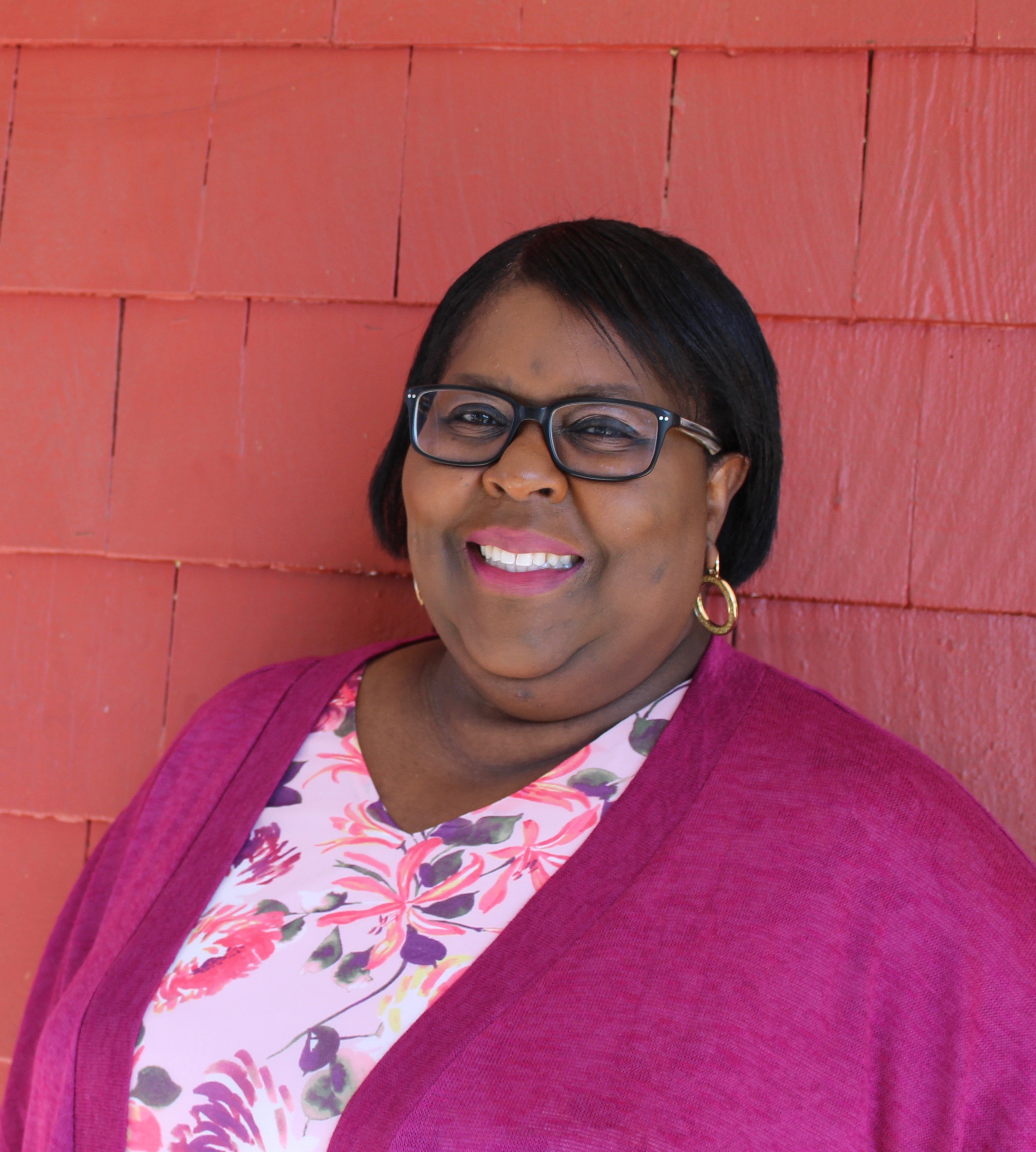 Tonya S. Moore (Racial Justice): “When you do nothing, you feel overwhelmed and powerless. But when you get involved you feel the sense of hope and accomplishment that comes from knowing you are working to make things better.” ~ Maya Angelou

This Maya Angelou’s quote is one of Tonya’s favorites and best describes her philosophy on life.  As a military brat of a father who was in the army and a mother who was a preschool teacher, Tonya and her two brothers were taught to always work hard, respect everyone and encourage others when and where they can.  Tonya began her career at Pierce County Superior Court in 1997.   She was honored as the Outstanding Support Person in the Criminal Justice System in 2001 by the Pierce County Prosecutor’s Office.  She was involved in encouraging young people of color to be leaders by volunteering at the Pierce County Minority Bar Association Youth and Law Forums.  In 2013 Tonya began working at Thurston County Superior Court and has taken a leadership role in promoting equity and opportunity for people of color and inspiring underrepresented youth to pursue a career in the justice system and the judiciary. As the Operations Manager for Thurston County Superior Court she co-chaired the Thurston County Superior Court Color of Justice Program.  Tonya engaged in outreach efforts to schools and programs, secured funding, and coordinated volunteers to present an amazing program for underrepresented youth.  She has been personally involved in encouraging young people of color to be leaders and to see themselves without limits, positively impacting our community. She labors to eliminate barriers to equal treatment in our courts.  She improves our community, moving it closer to a place where all people are valued and thrive in a just society. The work she does is important because she understands the need of the justice system reflecting the community it serves.  As a mother, a daughter, sister and Aunt Tonya wants to set an example for others by letting them know the work may not be easy and it is not effortless, but in the end it will always be worth it. 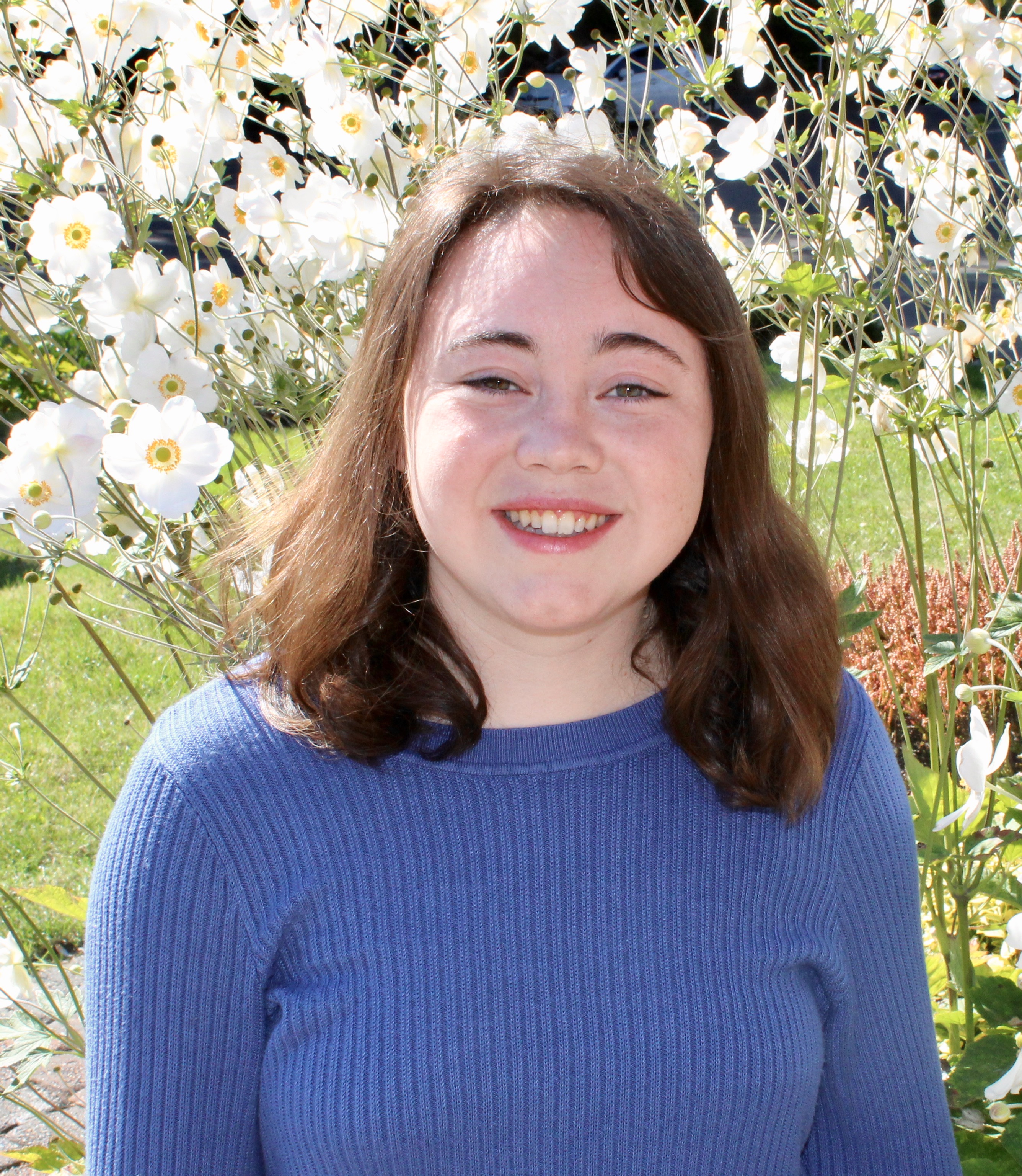 Tye Gundel (Empowerment & Economic Advancement): Tye is a driving force behind Just Housing Olympia, supporting economic justice for women and houseless citizens of Thurston County by working for safe, legal, and sustainable places to live for all. She leads a grassroots organization for no pay and coordinates support services for persons living in encampments to be able to shelter in place. Just Housing Olympia does this through providing essential support such as garbage service, food, hygiene and survival supplies, and facilitating access to safe bathroom, shower, and laundry services. Further, they work alongside encampment residents to problem-solve around challenges, develop and sustain systems of self-governance, build relationships with neighbors, and to advocate for practices and policies that uphold and protect the dignity, humanity, and rights of those living unsheltered. She has been instrumental in shaping policy and practice within city government related to homelessness and encampments and in creating partnerships with other service providers. Tye has been a leader in social justice and economic opportunity for women and has joined with other women in City Councils, local faith community leadership and businesses to advocate for and create safe, legal, and sustainable living options for people experiencing homelessness and housing instability. 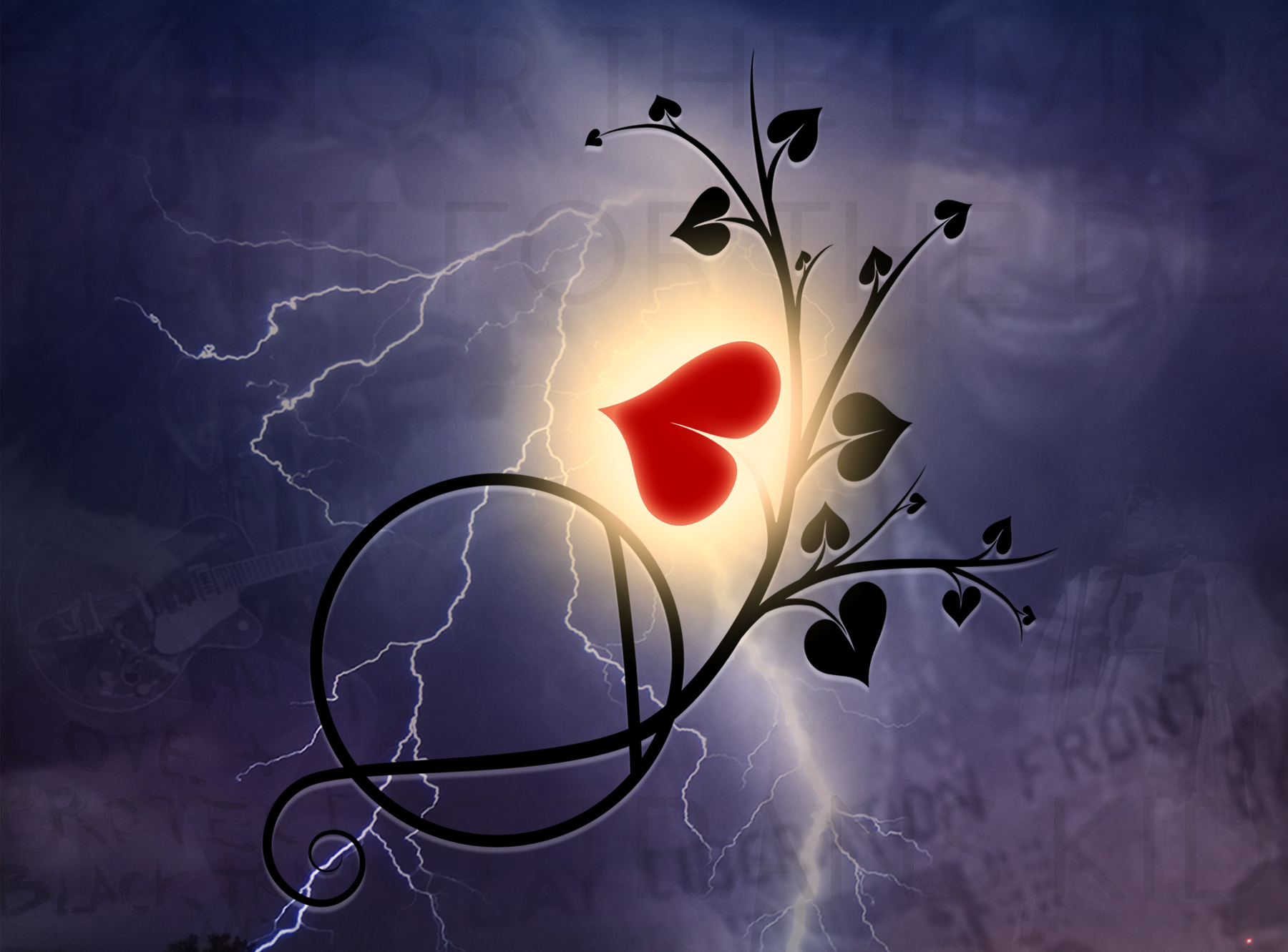 Heartspark Press (Social Justice Organization Of the Year): Queer storyteller Amy Eleanor Heart spent years dreaming that trans kids might have access to the emotional and physical support she had secretly hoped for as a gender nonconforming child. But after her family repeatedly faced transmisogynistic violence throughout progressive Olympia, Amy realized that the road to liberation needed her community’s voice, too. Shortly thereafter, Heartspark Press was born: a movement dedicated to uplifting the creative voices of transgender girls, transgender women, and (C)AMAB (coercively assigned-male-at-birth) non-binary people everywhere.

Led by co–executive directors Luna Merbruja and Amy Heart, Heartspark nurtures and publishes books, anthologies, and short stories made by and for the (C)AMAB trans and non-binary community. Locally, it is currently the only space where the needs of transgender women and (C)AMAB non-binary people are constantly named, centered, and (repeatedly) attempted to be met. Heartspark’s programming includes an online audio and video storytelling archive, workshops centered on trans writers of color, weekly community events, and quarterly performances featuring local performers and national artists. To learn more about Heartspark Press, visit www.heartsparkpress.org and heartspark.bandcamp.com. 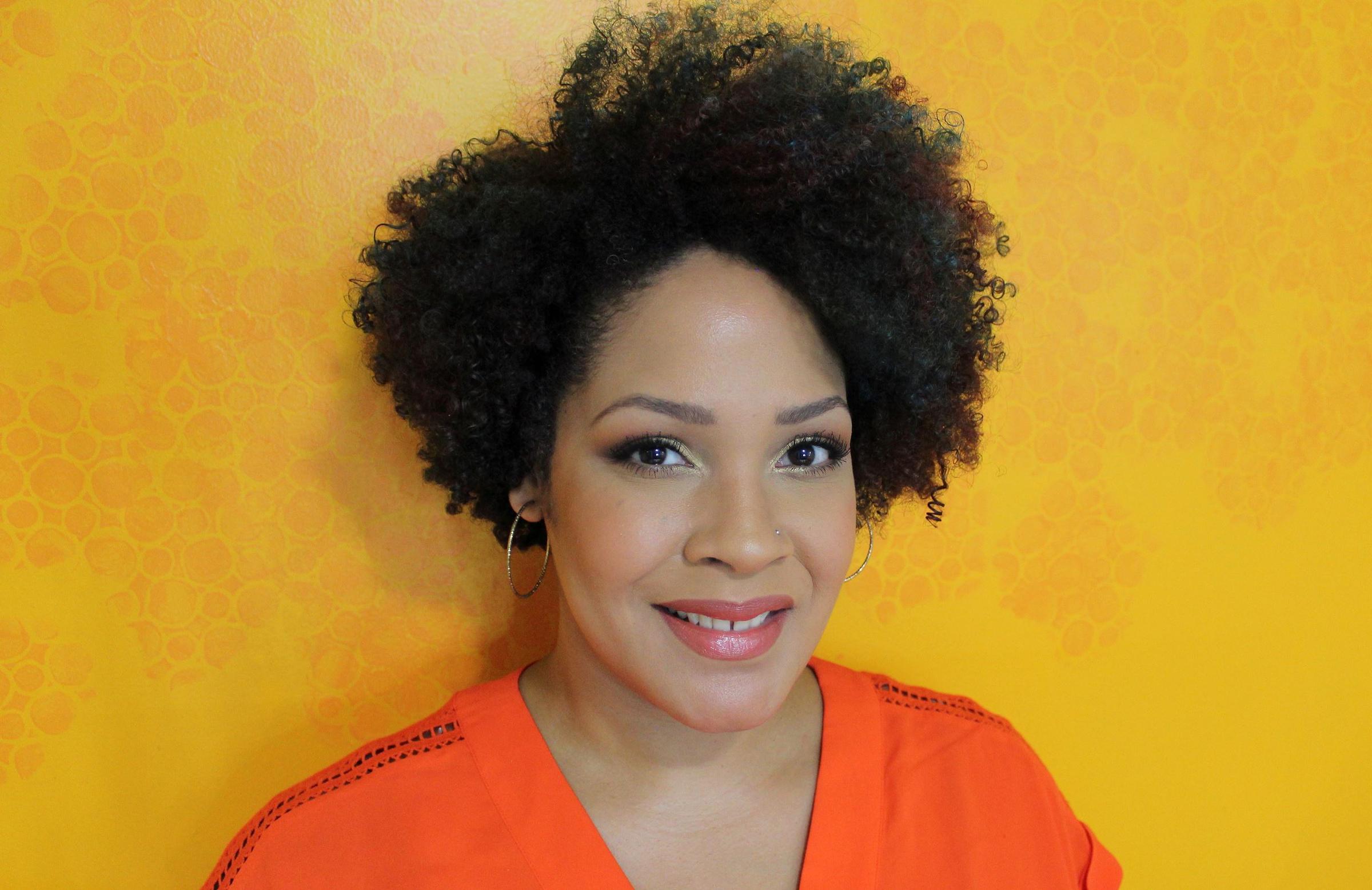 YWCA Olympia is excited to announce that this year’s special guest is Ijeoma Oluo, a Seattle-based writer, speaker, and Internet Yeller. She’s the author of The New York Times best-seller So You Want to Talk about Race, published by Seal Press. Named one of The Root’s 100 Most Influential African Americans in 2017, one of the Most Influential People in Seattle by Seattle Magazine, one of the 50 Most Influential Women in Seattle by Seattle Met, and winner of the of the 2018 Feminist Humanist Award by the American Humanist Society, Oluo’s work focuses primarily on issues of race and identity, feminism, social and mental health, social justice, the arts, and personal essay. Her writing has been featured in The Washington Post, NBC News, Elle Magazine, TIME, The Stranger, and The Guardian, among other outlets.

CLICK to purchase your ticket for the 2019 Womxn of Achievement Celebration on November 2nd at SPSCC!