HomeThe Archive Project
A- A A+ 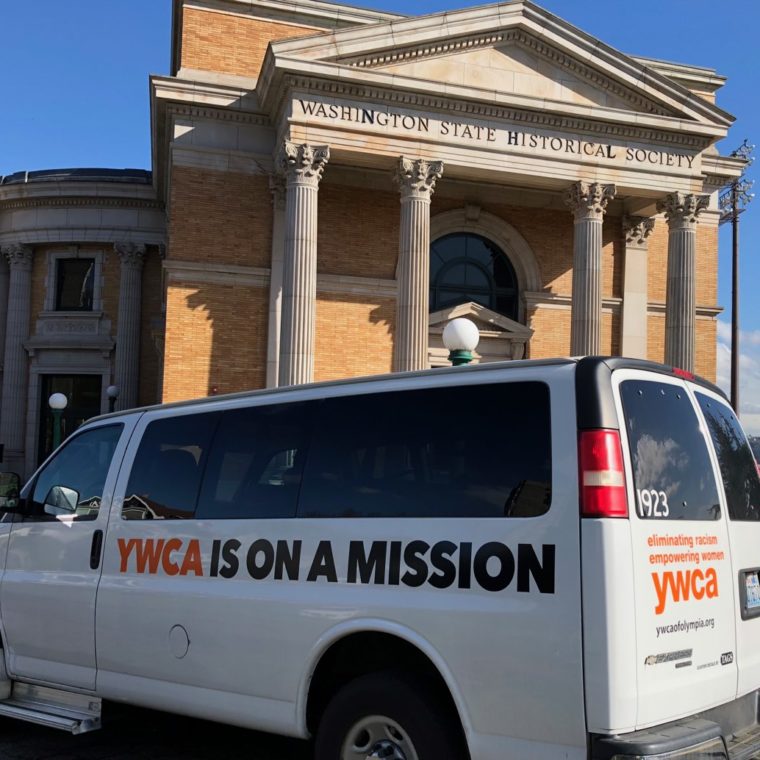 Funded by the Thurston County Heritage Grant Program, the YWCA Archive Project began as a result of our desire to collect and catalog our wealth of womxn’s historical documentation and the discovery that the agency was ill-equipped to perform such to professional standards. The materials were not organized, documented, easily accessible, nor properly stored. This treasure trove of history included, but was not limited to meeting minutes [including the first set from 1945], founding documents, photographs, scrapbooks, public relations materials, artifacts, news stories, plaques, awards and more. The agency was unable to access these items with any regularity and it would be almost impossible to find many of these items as they were located in different closets, storage spaces and drawers throughout the Kearney House, home of YWCA Olympia since 1948. At the root of the project was the fact that our rich history is here but we could not access it, nor share it effectively, efficiently or with context. Our intended goals: 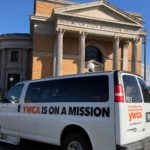 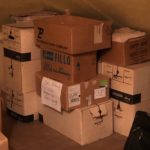 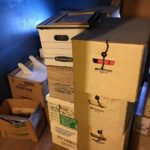 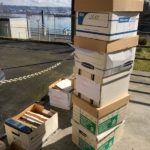 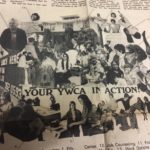 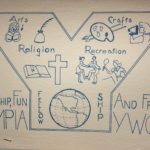 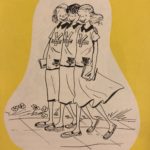 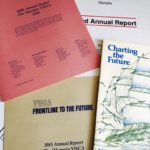 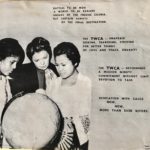 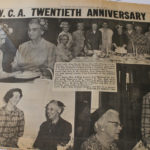