HomeOlympia Supporters Join Stop Kavanaugh Protest in DC
A- A A+

Local YWCA supporters Shannon Beigert and Danny Stusser joined the Stop Kavanaugh March in Washington DC in August to protest the nomination of Judge Kavanaugh for the Supreme Court vacancy.  “We were among about 200 people (and a few TV camera crews) who listened some 20 speakers who told us exactly what kinds of challenges we’d face if he is confirmed.”

THANK YOU Danny & Shannon for joining us on our mission to eliminate racism & empower women! 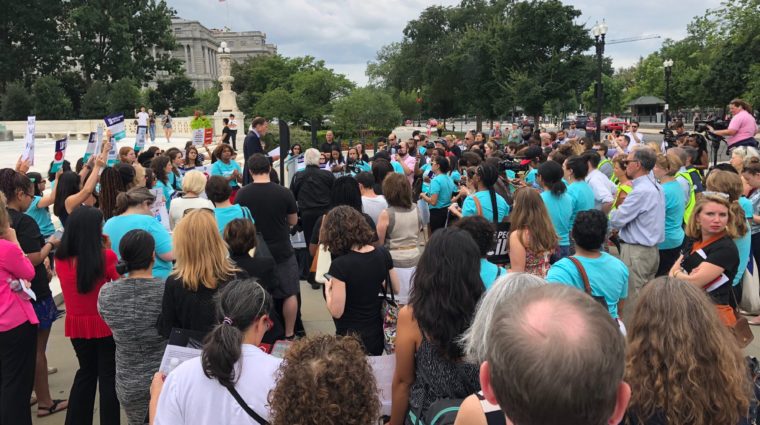